Human Trafficking Numbers on The Rise in Florida, Across America 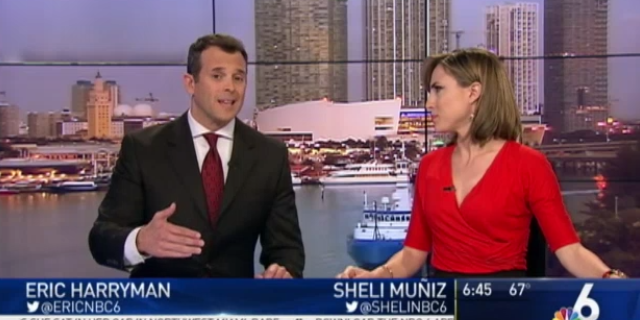 Results of a new study detail a shocking rise in the number of people being affected by human trafficking – especially in the state of Florida.

In an NBC News report using research from the National Human Trafficking Hotline – which is run by nonprofit Polaris – 7,500 cases of human trafficking were reported in 2016, up from 5,526 last year.

Florida ranked third across the nation with 550 cases in 2016.

A number of hospitals here in Florida – including Jackson Memorial Hospital – are now requiring health care workers to receive some type of human trafficking training to identify and treat victims.

It’s not just hospitals – a group called Airline Ambassadors is pushing for flight attendants on airlines to be trained to spot signs of the grizzly sex crime. Recently, a flight attendant on Alaska Airlines noticed a scared teenage girl traveling with an older gentleman. She left a note in the bathroom and the girl said she needed help. Police were waiting at the terminal when they landed.